End of Year Wrap-up and Christmas Party 2015 - A more apt motto for this Christmas party could not have been chosen. Käuferportal brought the Roaring Twenties back to life in a Berlin club to bid the 2015 business year a fitting farewell. A party which drew a glamorous line under the past year and set ambitious targets for the year ahead - and not just in terms of parties.

The tradition at Käuferportal is “no Christmas party without a motto”. This year we harked back to the Roaring Twenties. “The Great Gatsby” was the great standard. The crew put on their best bib and tucker, a prerequisite for being as radiant as Flapper. The men wore elegant suits - many for the first time in their lives - and the women wore elegant dresses and extravagant pearl necklaces typical of the Flapper girls of the 1920s. The directors put on a party at a club in the centre of Berlin. Between comfortable leather seats and vintage furniture was an exquisite dance floor.

All gold: A record-breaking year draws to a close

The Roaring Twenties - a more apt motto simply could not have been chosen this year. Käuferportal has had a record-breaking year. A revenue increase of around 65% made the seven-year-old internet portal one of the most successful companies in the start-up scene, a result which all departments have worked hard to achieve over the past year. Three new branches were opened in Germany in the cities of Düsseldorf, Frankfurt am Main and Munich in order to be closer to business customers. However, we have also extended our reach beyond Germany’s borders. Käuferportal is now active in Europe. This year we have been offering our service in the United Kingdom, France, Belgium, Austria and Switzerland for the first time.

And the motto for next year?

After a short break for festivities it will be full steam ahead next year. New products are on the agenda as is the establishment of new European markets and opening new premises in Germany and beyond. If we were able to wish for a suitable motto for the coming Christmas party? How about a Christopher Columbus Memory Party? Nothing is impossible... 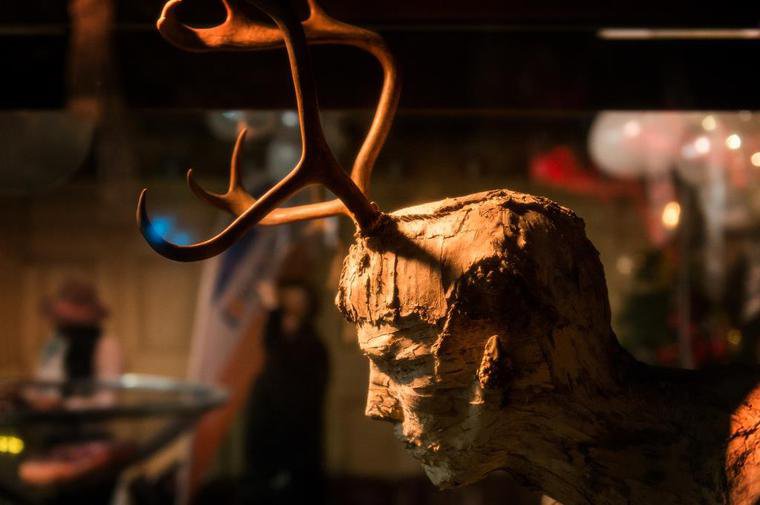 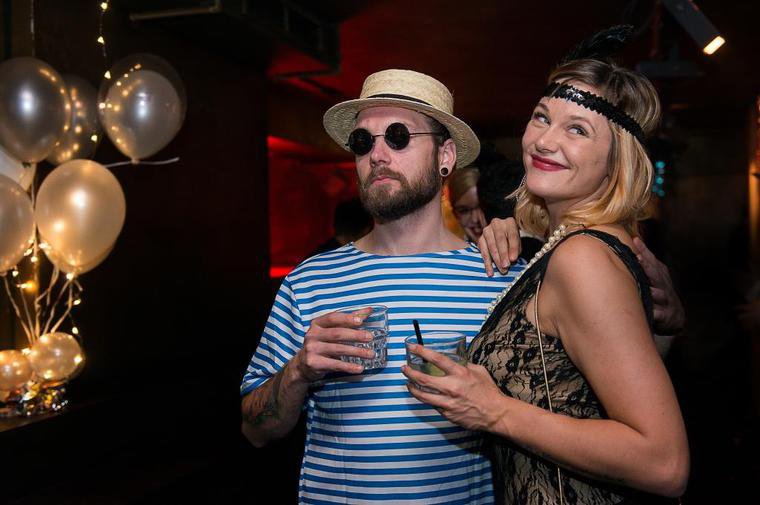 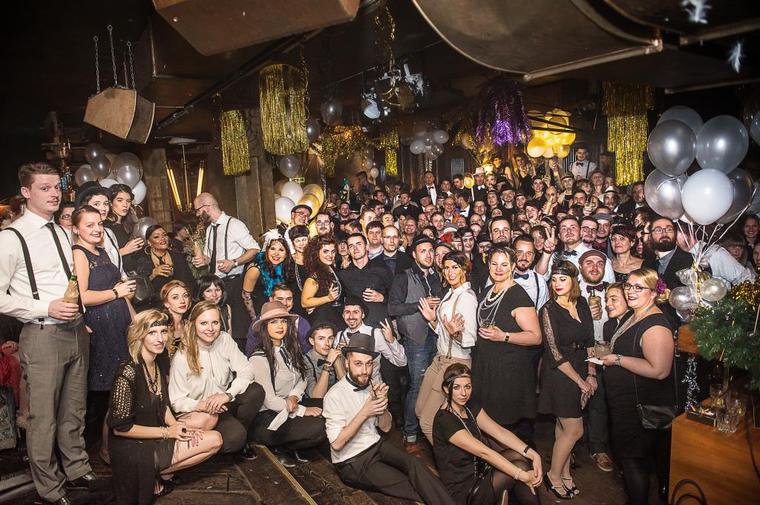 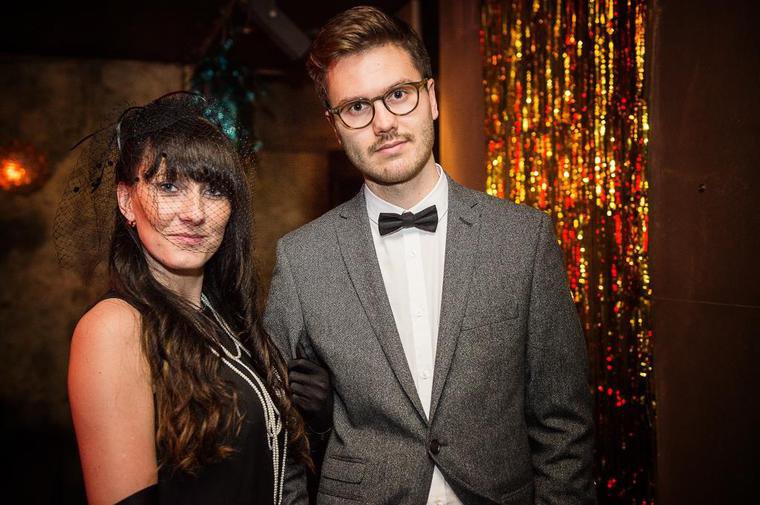 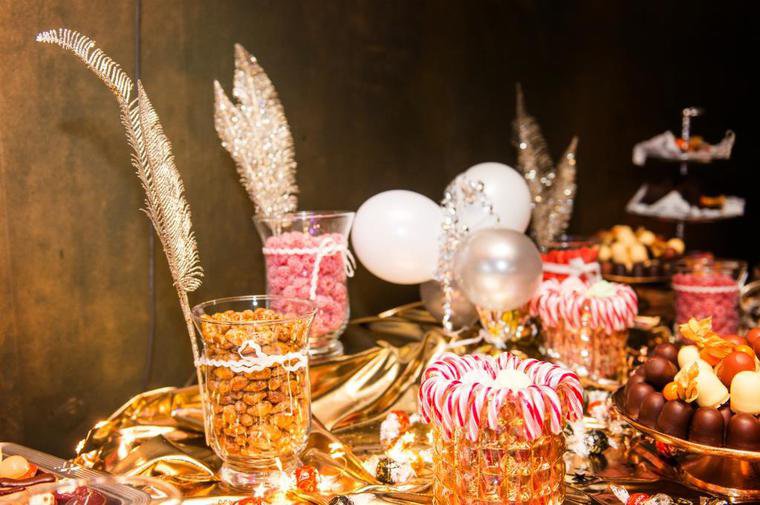 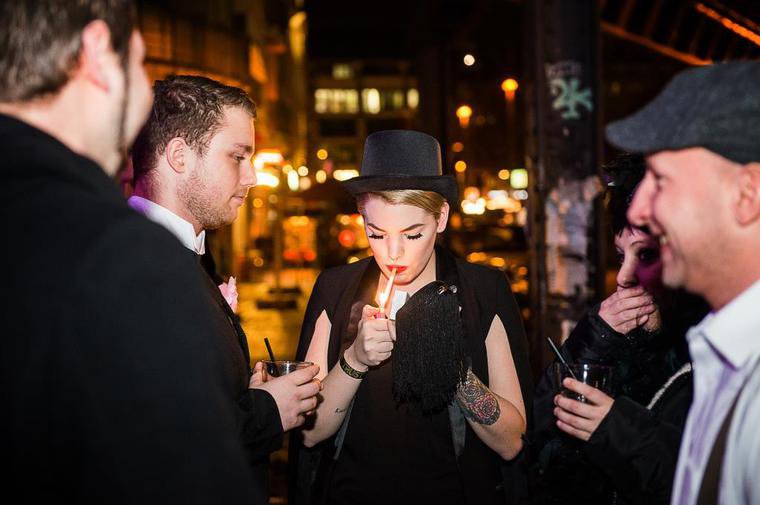 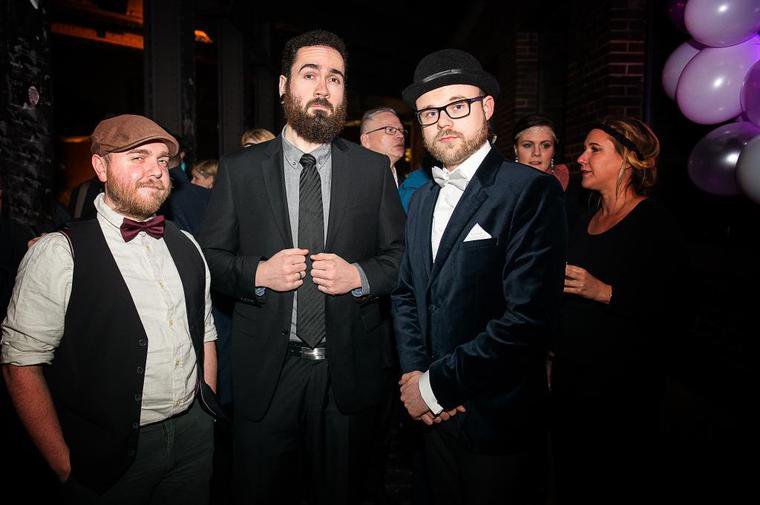 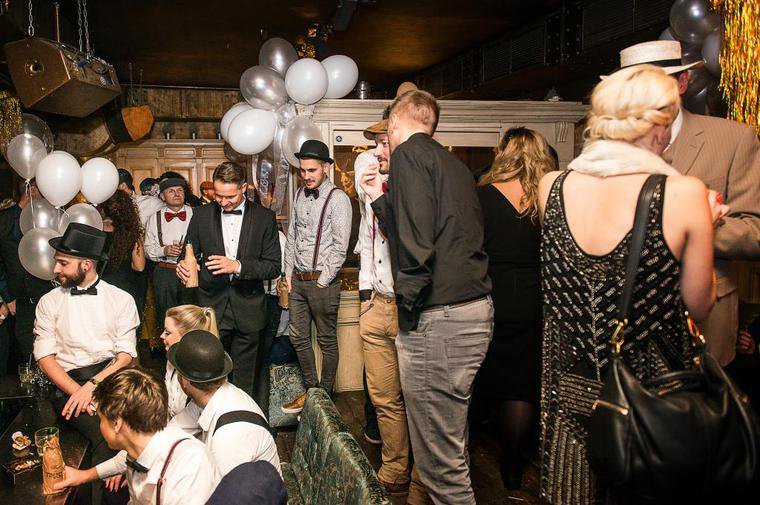 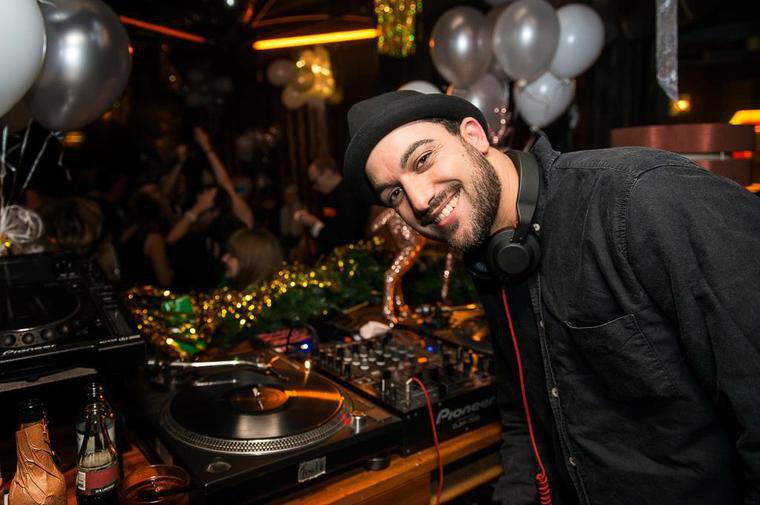 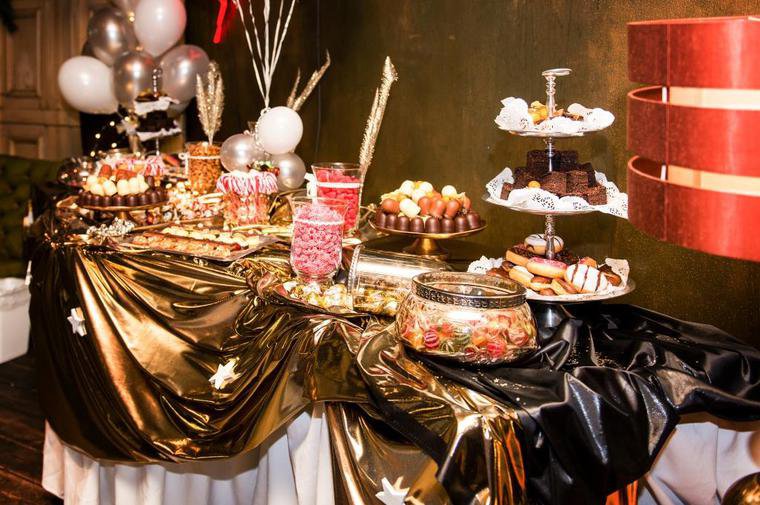 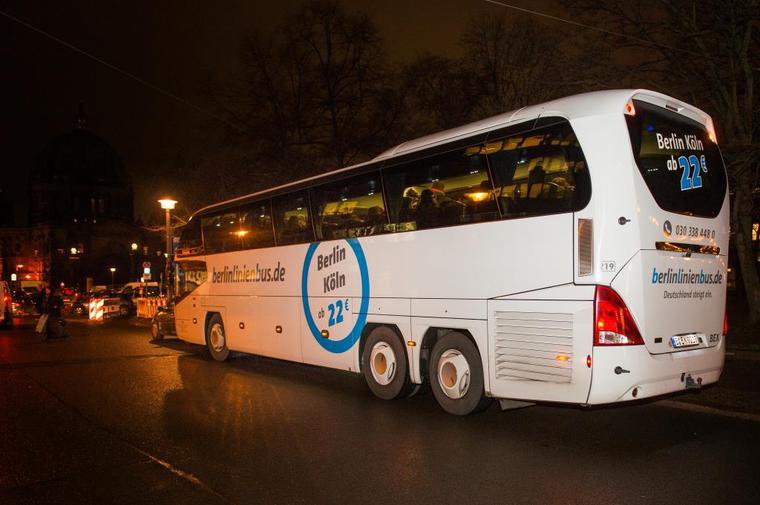 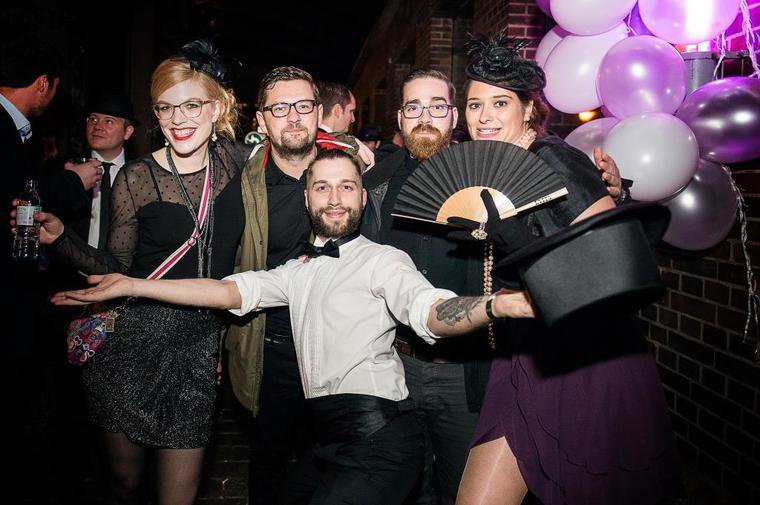 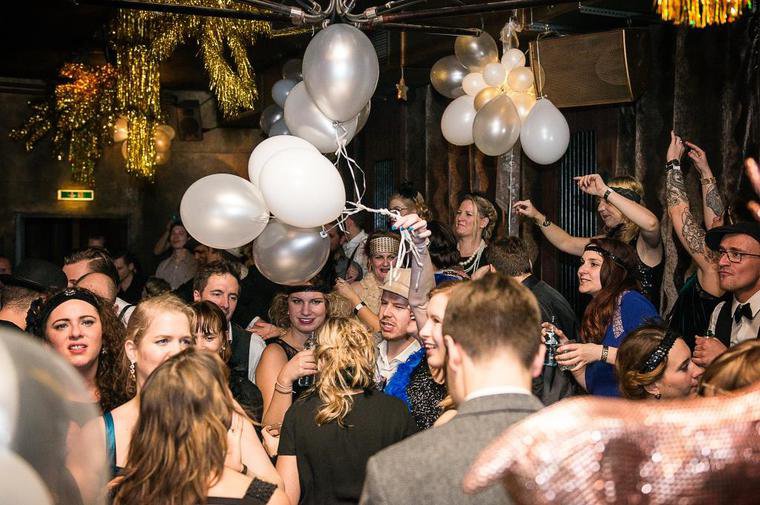 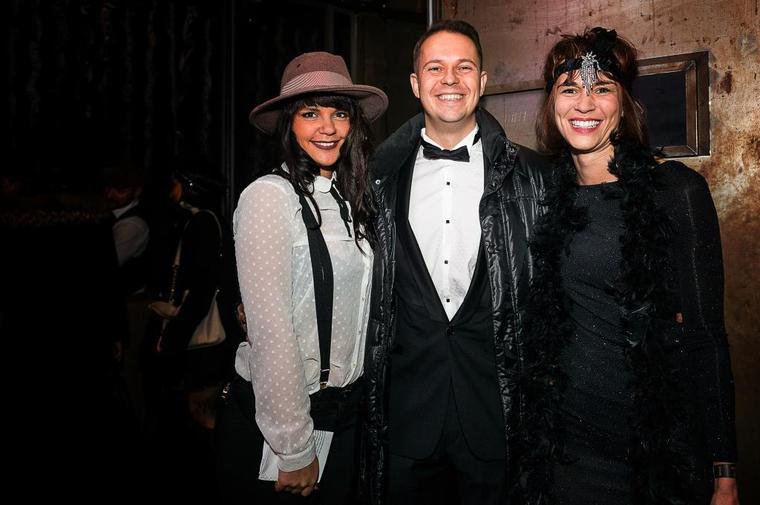 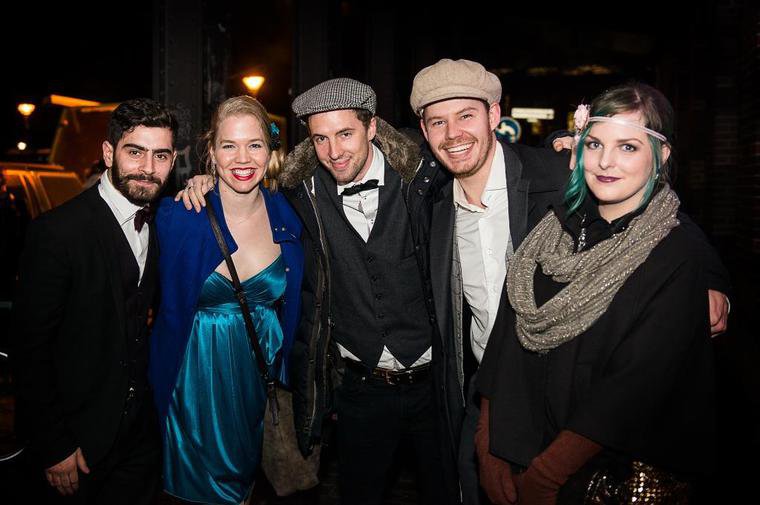 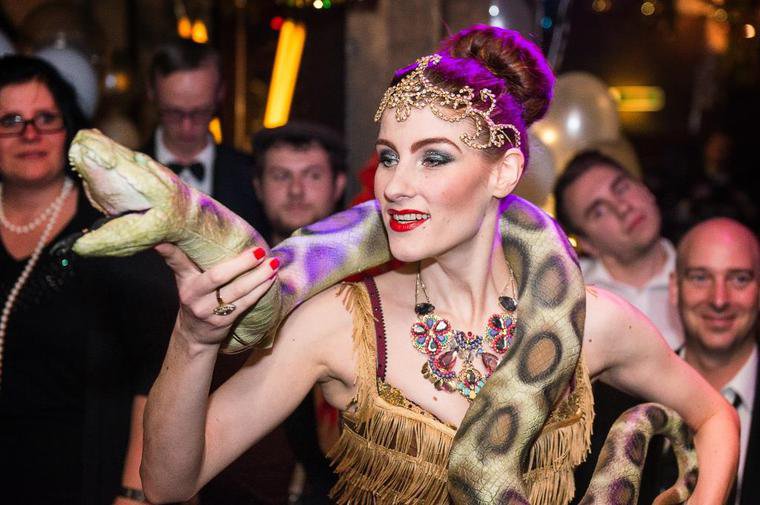